Welcome to beautiful Nassau County, located in the northeast corner of Florida along the Atlantic Ocean and Interstate 95. We are proud to serve as the Eastern Gateway to the Sunshine State. From our historic island, sandy beaches, and championship golf courses to our scenic rivers, green pastures, and majestic timberlands, we truly offer something for everyone. 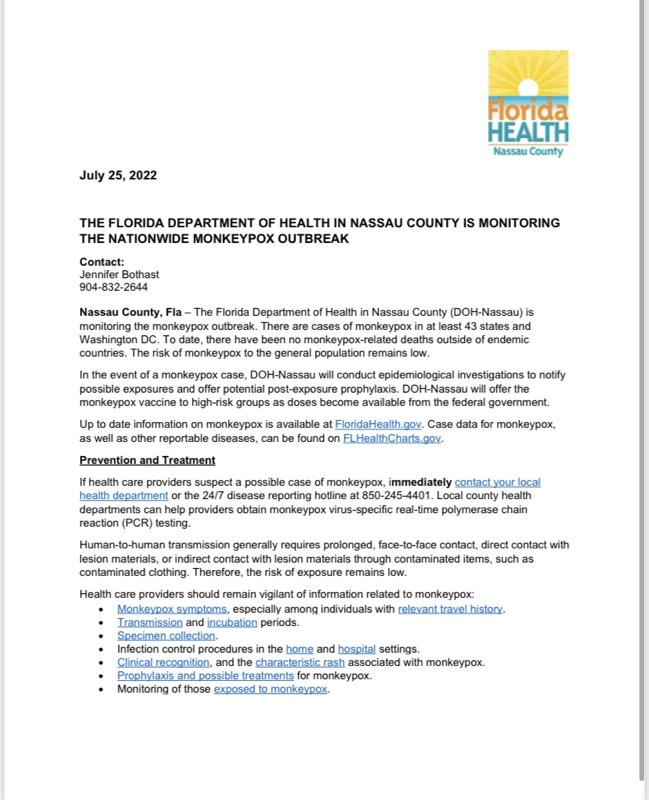 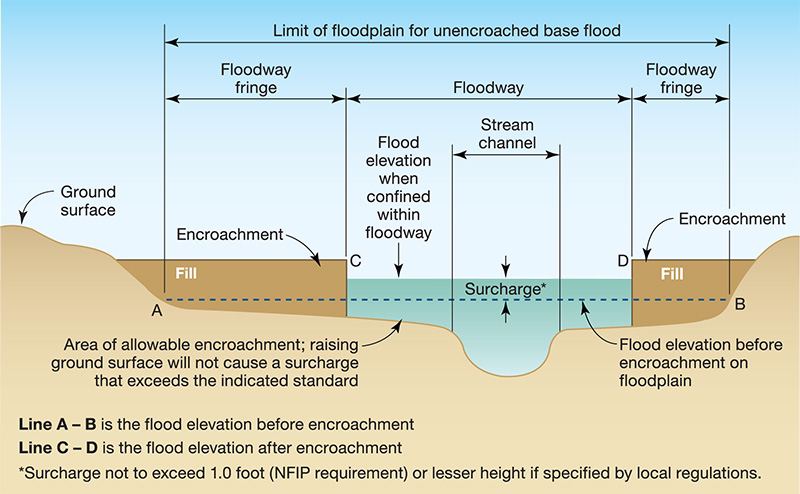